Looking into the transformation on the Linux side, with micro-distros like Qubes OS, and CoreOS. Looking into my new laptop to get the distros installed and configured.

And with the other layout: 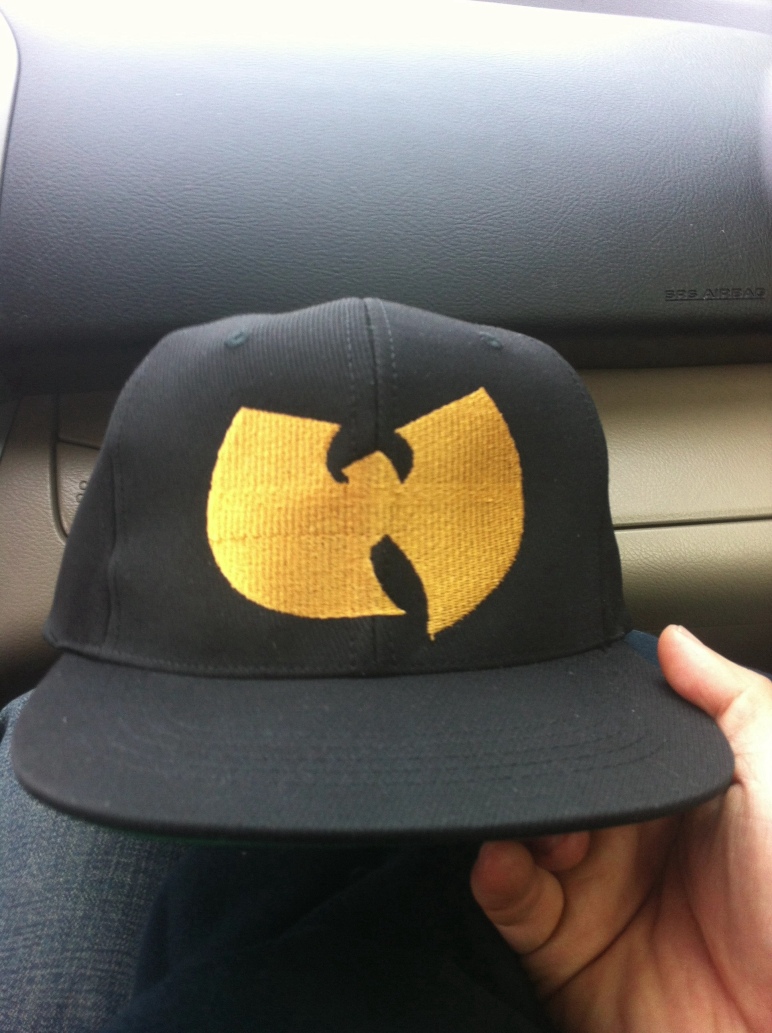 Really cool Cap, Maybe I can get one in NYC

Our first embroidery on the machine. Had to do it.

This is an idea and argument that have been prominent meeting with other geeks and people that have had certain success in science. The teaching and use of math in today’s society is pretty low. People complain that people on the street is in need of a calculator even for simple calculations. Also the lack of a mathematical brain, makes people less able to solve everyday problems.

This come in a time that I am teaching someone close to me, pre-calculus as I get the chance to remember some of the things that at the time, seemed so confusing. The funny part is that even thought I believe they are still somewhat confusing, the way the math is being taught also tells me that many of the issues with math depends on the weak links in the chain of understanding the process.

These holes in the process make people less enthusiastic about math. Math problems usually were mainly about the process of solving issues through several steps of calculation. Miss one of these steps and the result will most certainly be wrong. Of course this is nothing new, we can see all these with simple math examples like making a double digit sum, if the first one is wrong, the result will also be wrong.

My proposal is to re-think the problem and maybe take it from a higher level view. Instead of focusing in the process, really target the result. For that, we should let some of the things that stop us from doing that, example, the process. Learning to get results and positive results might be a better motivator than the constant failure of figuring out through quirked processes. Another major idea we should get over  is rethink the whole technology dependency. In all honestly we are dependent of technology for almost everything, transportation, cooking, shitting, entertaining etc. So I don’t see anything wrong with having to depend on technology to calculate. After all, thats usually what technology really has taken over.

However the answer is not just to use a calculator and be done with it. but actually excel in calculating things. That means not only really learning how to use a calculator but other tools like spreadsheets, and of course advanced mathematical models. This basically offer a whole new set of challenges, because we would focus on conceptualizing the mathematical formulas and types of calculations technology offers us.

As a Linux user is really amazing how much mathematic-centric software is there available for every distro. From 3D graphical calculators like Kalgebra to programing language modules ready to be used, like Python’s Numpy. If you are not a Linux user and all you have is Excel, you can spend a good 2 month studying the functions including in the package, as an OpenOffice developer I can give you a hint to see the ones in OpenOffice Calc here. You can see how many of these you have no idea how to use and probably will say that you have no idea why would you ever need it, and that’s the third part of the problem. Inheriting a mathematical education that function in the terms of concepts, there could be a lot of time devoted to inserting the concepts into everyday life.

Sure, you aren’t and probably won’t be an engineer, but at the same time, there should be more people with an engineer means so that engineers can actually move up the scale to think more advanced areas of the knowledge in math for calculating things. In all, I would prefer lessons like Khan Academy to devote to understanding a calculator, drill on those Calc/Excel functions and also more programmatic lessons whenever on Python or Javascript.

In the end, society itself would be able to be less intimidated by math as well as using more math into their daily life. Being able to use a larger percentage of their calculators will make people perform more complex calculations and eventually demand a more calculative data, like stats, analytics and such.