Yesterday was the Latin-american free software intallfest, nearly 300 locations experience a lot of installations on new distributions, desktops, applications and such. I had the task of taking care of my local event. I did received a lot of help from the other members of my tech group. This group really strive making everything looked professional enough and have enough activities.

The event took some partnership, including the venue, the people around, and other things like coffee break and cake.

The event got their target market when a family came to the event and was able to learn about open source software, how it works and how to interact with the online communities around it. In a very sci-fi fashion, a talk that mimic the popular “The hitchhicker’s guide to the galaxy”. The talk focus on loosing the fear of people of interacting with a global and technical communities that work around these open source software.

It goes into making an analogy to traveling through space and visiting colonies in far away lands and how we need to be brave enough to make an effort into interacting with them. That said, I also point out the benefits such as – the applications will forever be available to you, and your workflow and productivity will increase by magnitudes.

The second talk was full of geekiness, teaching how open hardware works and what kind of things you can do with Arduino. One of the flagship projects of the open hardware movement. By making projects such as an alarm for embedded devices, Android is able to compete on what programming for embedded applications and portable devices.

The third conference was about Blender, and what this college been working on several animation projects. They go from the basics of 3D modeling, to dividing projects into departments like lightning, coloring, modeling, animating and coming into a full motion production.

The event was more than conferences, it was about socializing, and getting close to understanding open source. We installed portable applications, education applications, enterprise systems and of course games.

But more than that, it was about checking out how can you be part of the free software movement. How can you contribute to it, and why you should know is a good idea for your personal and professional development. How the world is changing and technology is innovating thanks to free software, and the impact in the personal life of its users is undeniable.

The best part was the non scheduled discussions that took place about education, politics, government and how technology could easily change that. How students should learn with technology as opposed to digitize their old ways of learning. In true TQVCancun fashion, we jump from topic to topic and enhancing the dialog on different parts of the event, from the auditorium to the workshop.

After the event, there was a lot of positive response from the people that attended the event as well as people that want to do more with this. Including launching programs on teaching free software, creating new project and expanding the vision of innovation.

Hopefully our little tech group will get the chance to grow and become more popular and drive more initiatives. 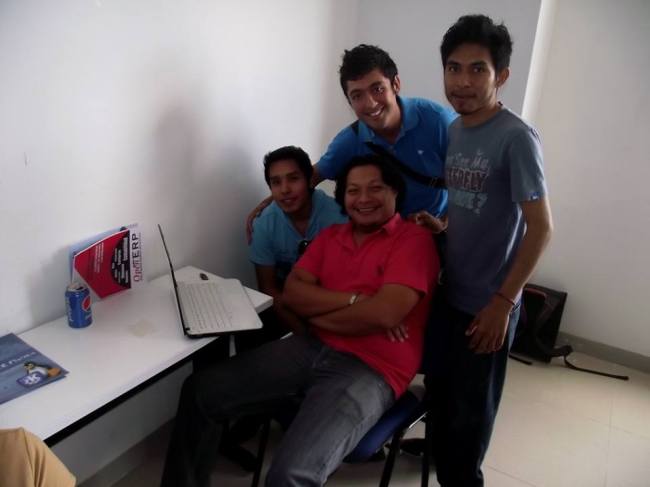 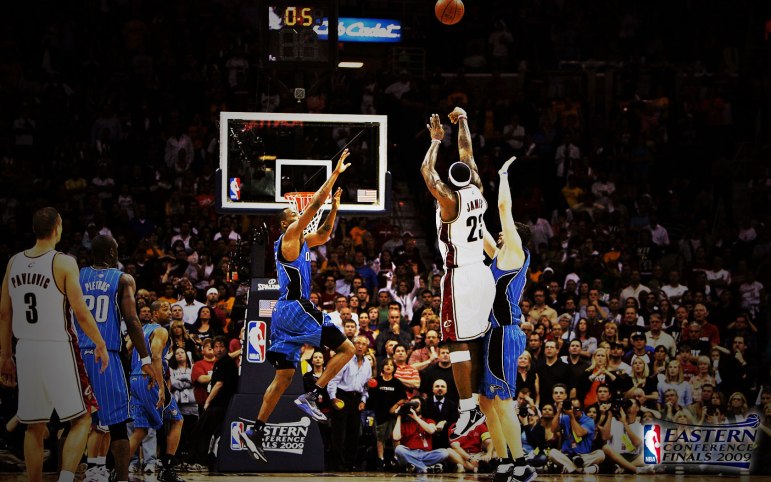 Good measurement of the clutch process.

It’s a question that’s asked among many NBA fans; who’s more clutch between Kobe Bryant and LeBron James.  Over the years both super-stars have had their fair share of clutch moments but let’s look at the facts and step away from the narratives for a second.

There are many definitions as to what people define as “clutch”. Personally, I feel that a player being “clutch” means that they provide for their team efficiently and on consistent basis when their team needs it most: whether that be in the last 24 seconds; 30 seconds, 2 minutes, 5 minutes, elimination games or a game 7 and therefore these are the examples that I will use.

As the 2014 season progresses I will try to keep these stats as up to date as possible.

Regular Season; a shot to tie or take the lead

So just a few weeks from the Latin American installfest called FLISOL.

The event happens across all Latin American countries including Spain and Brazil. Is primarily in Spanish although most of the maintaining crew of the servers are Brazilians.

Originally the event happens on the same day however due to many schools having breaks they decided to push/advance the event from the target day.

In Cancun we are in charge of the local FLISOL. We will do it on the designed date and we are gearing up to have a great audience. Thanks to many of the contacts that have been giving us support we were able to promote it on many different ways from school to business, media types and word of mouth.

A funny picture of the GNU horns and beard as I pose after the interview from the local TV station. 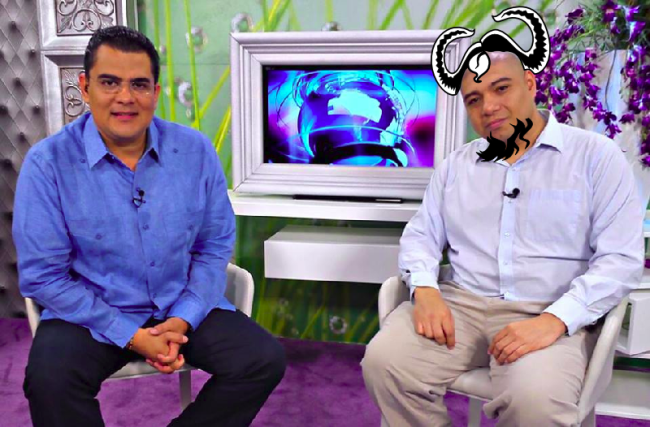 We hope to generate the same traffic from the last time we went around with the event. For more information about the event go to http://flisol.info/FLISOL2014/Mexico/Cancun

Hopefully this time around we have more business and professional audience.